The Grandchildren Loved It And All Caught A Fish 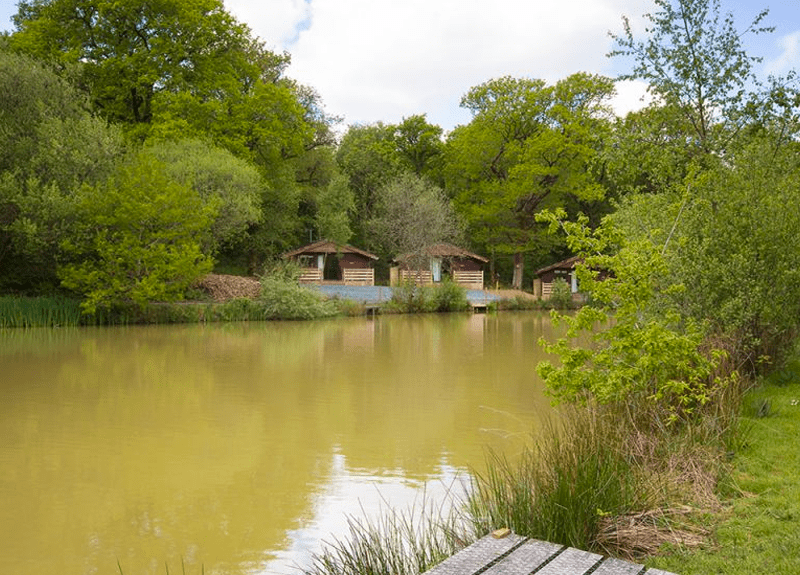 Some time ago a good friend suggested my family should stay at Kingslakes in Devon due to its idyllic peaceful location in a rural countryside setting. Consequently, we eventually contacted the Kingslakes office and arranged to stay there.

When we and the grandchildren finally headed south via M4/M5, Okehampton and Hatherleigh, we discovered that Kingslakes was near a place called “Chilla” on a single track road with passing places, which thankfully has hardly any traffic!

On our first day we walked around several of the seven of Kingslakes fully stocked fishing lakes, taking in as much of the 40 acre site that we could. We realised straight away while this beautiful get away from it all location is the ideal venue for residential fishing holidays, or as we were using it as, a central base to explore the Devon Countryside for a week during the school holidays.

Personally I’m not into fishing, but over a period of three days I enjoyed watching my grandchildren who were enjoying the different types of lakes and fish. As most of the lakes are surrounded by woodland, there are plenty of private excluded spots for fisher folk who prefer solitude or fishing in secluded spots. There was one “starter” lake, which meant that within an hour, all three of my grandchildren had caught a large fish, and you should have seen their eyes light up when the carp etc came out of the lake.

My husband had previously visited several local pubs with 3-5 miles of Kingslakes, all of which he said did decent food, but the one he has visited on many occasions is the Torridge Inn in Black Torrington, partly because it had a beer garden with nice views, but also because it had a pool room and by all reports the food is superb. We also had a good meal at the Bickford Arms, only than 5 minutes drive from Kingslakes.

We stayed in a stunning three lodges, two 2 bedroom and one 3 bedroom self-catering lodge by the lakeside. The larger lodge had 2 double beds and 2 twin beds, a kitchen, and large dining/living room the whole family could eat in and play in. The flat screen remote control freeview TV had a great picture and I was impressed how well equipped the kitchen was, with new stainless steel kettle and toaster, plus also a modern sink, fridge freezer, microwave, oven, hob and plenty of work surfaces. The double bed was very comfortable and we liked the fact there was a balcony area with patio furniture overlooking the lakedirectly outside the property so we could sit outside in the sunshine, whilst having all the comforts of home.

In conclusion, the whole extended family were so impressed with Kingslakes as a central base for a holiday that we will definitely be returning for another family holiday, as well as weekend breaks in the near future, as found the staff and entire set up so friendly, peaceful and relaxing. 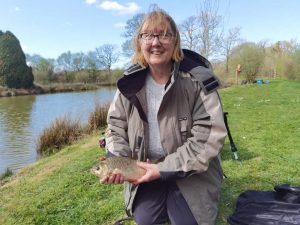 The Kingslake’s fishing competitions are going down a storm with our guests this season and we are thrilled to have them running again for 2022.

Kingslakes is excited to be launching three-night half board winter breaks, new for 2022. Available from November 2022 to February 2023, you will be able 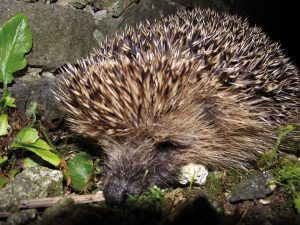